The global climate strikes are going on and on!

Under the label #GlobalStrike4Future, the protest against the politics of the governments of all industrialized countries continued on Friday, 29 November 2019. In Germany alone, more than 600,000 people were on the street again - in all medium and large cities and of course in Berlin, where there was the largest concentration of angry children, adolescents and adults in front of the Brandenburg Gate.

While millions of people went to strike on the streets, the German government presented a ridiculous climate package on September 20, which leads us even deeper into the climate crisis. With business as usual and lots of pill-pills, these measures are just another consequence of German Great Coalition's series of climate policy failures. Declaring this as a success is a scandal and not just a slap into the face of the young generation who has been stricken for almost a year, but above all of all people in the global South who are already experiencing the drastic consequences of the climate crisis. Climate crisis, that is: the largest species extinction in the history of humanity, more and more extreme weather events, the destruction of livelihoods worldwide. Climate crisis, which also means: rising sea levels, new epidemics, increasing forest fires. And that means food shortages, flight movements, droughts and floods, to an extent that seems unimaginable so far.

At the beginning of December, politicians from all UN countries met at the UN Climate Change Conference (COP25) to review compliance with international climate goals. And Germany was standing there empty handed. A tax law from the Ministry of Finance should be the Government's answer to the biggest crisis of our time - in school this would mean: "Topic missed! Grade F - sit down!" (Source: fridaysforfuture.de)

Also the employees of pvXchange participated in the global climate strike. Please find here a couple of pictures! 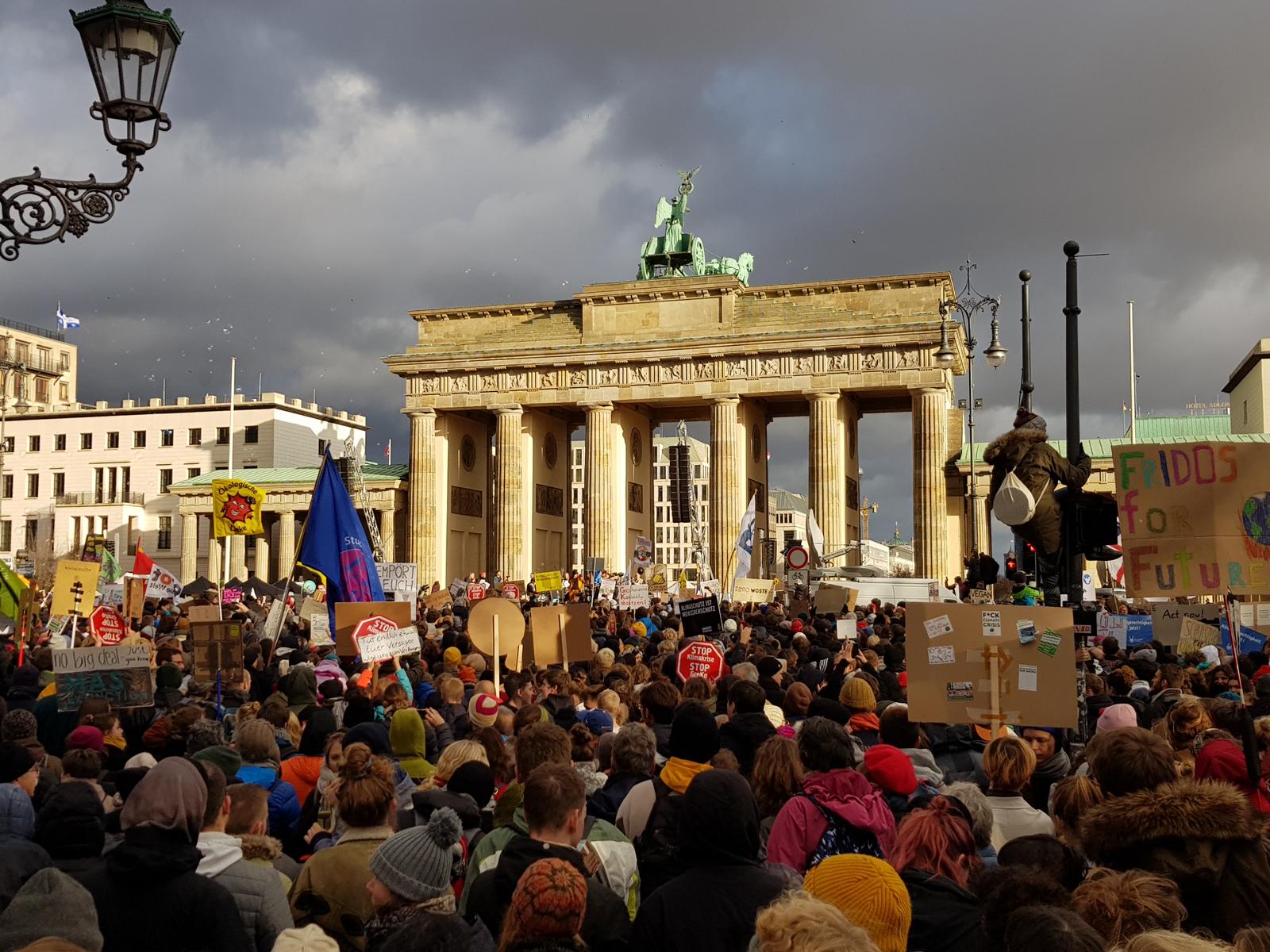 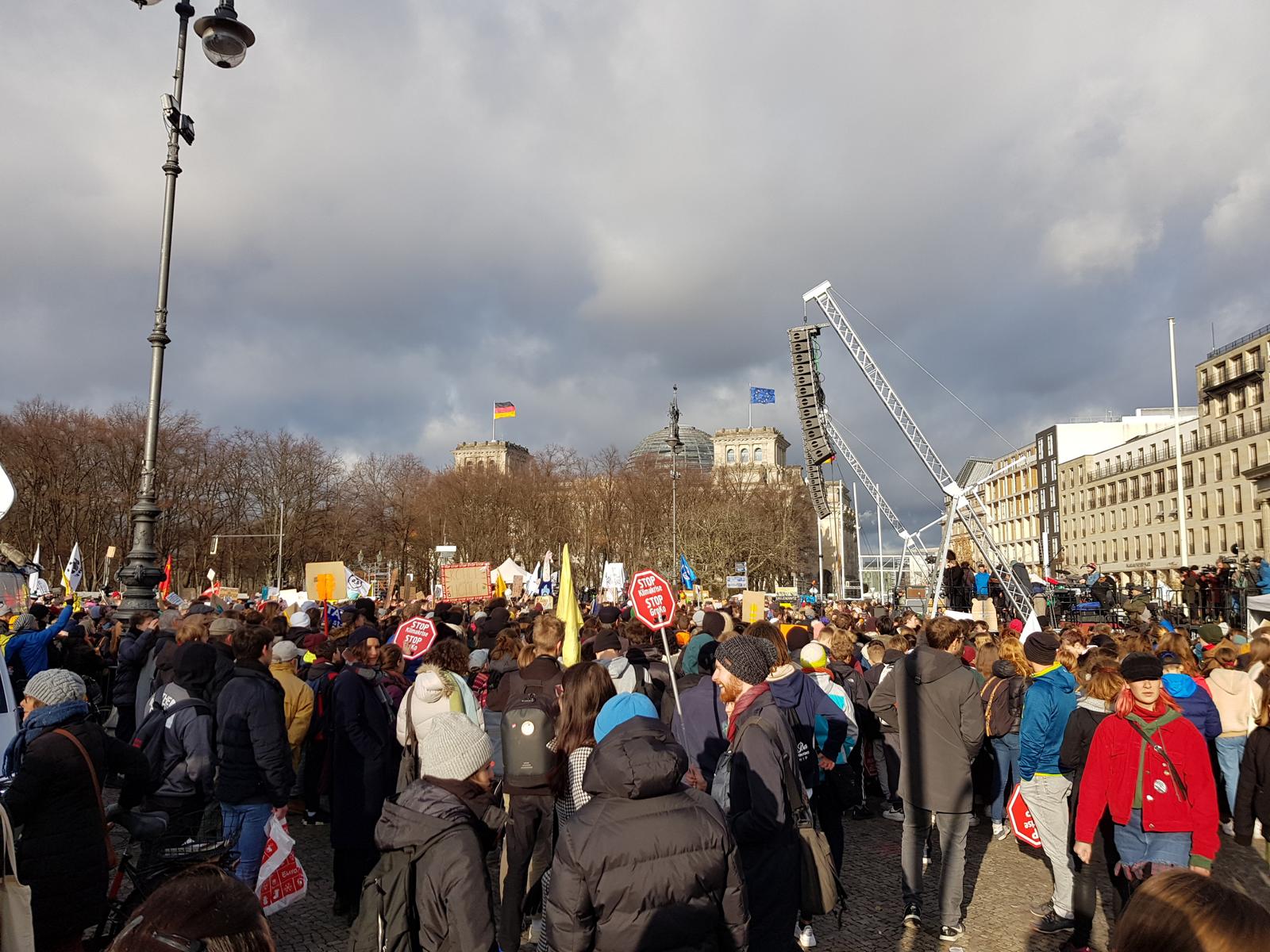 Many thanks, Greta Thunberg

It all started in August 2018, when 15 years old Greta Thunberg sat in front of the Swedish parliament every schoolday for three weeks with her small cardboard  Skolstrejk För Klimatet to protest against the lack of action on the climate crisis. She decided to continue striking every Friday. As result of her endurance and an impressive appearance at the UN Climate Change Summit in Katowice, Poland, the Fridays For Future movement emerged. where many students and adults began to protest all over the world on a weekly basis.

Here you can find the market commentary from April with reference to the topic: Fridays Forever - what the school strikes reveal about the state of our society.

pvXchange supports the Fridays For Future and the Entrepreneurs For Future movement. Those who are serious about climate protection and the rapid transformation of our energy system towards 100% renewable energies were gathering on Friday, September 20, 2019 for worldwide demonstrations. The climate strike was taking place in many cities in Germany and around the globe. In total, there were about 1.5 million people on the streets in Germany alone. The employees of pvXchange Trading GmbH were also released from duty for several hours in order to be able to take part in a demonstration in a city near them.

Here are some pictures of the strike actions in Berlin, Bremen, Duisburg and Passau. 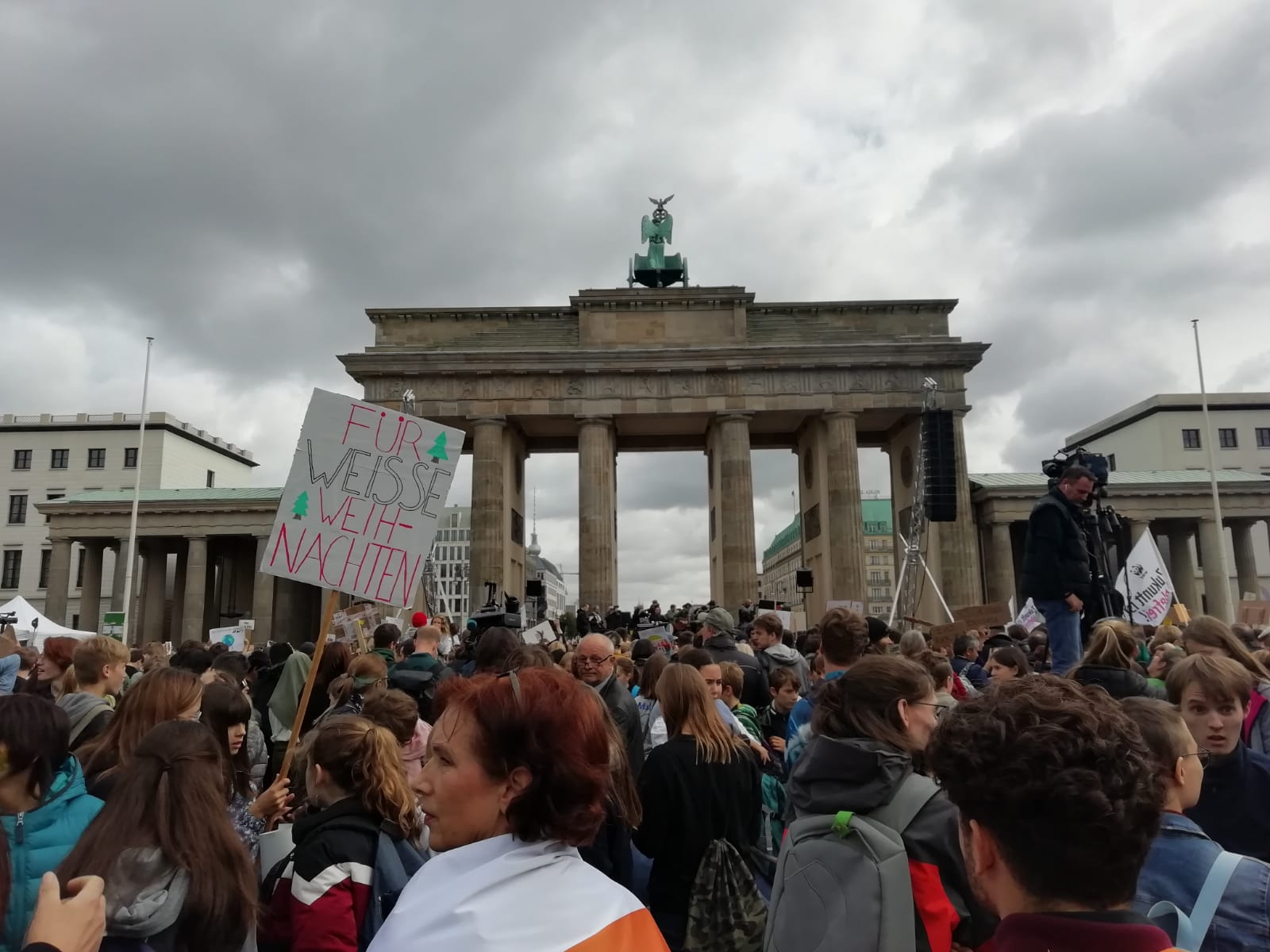 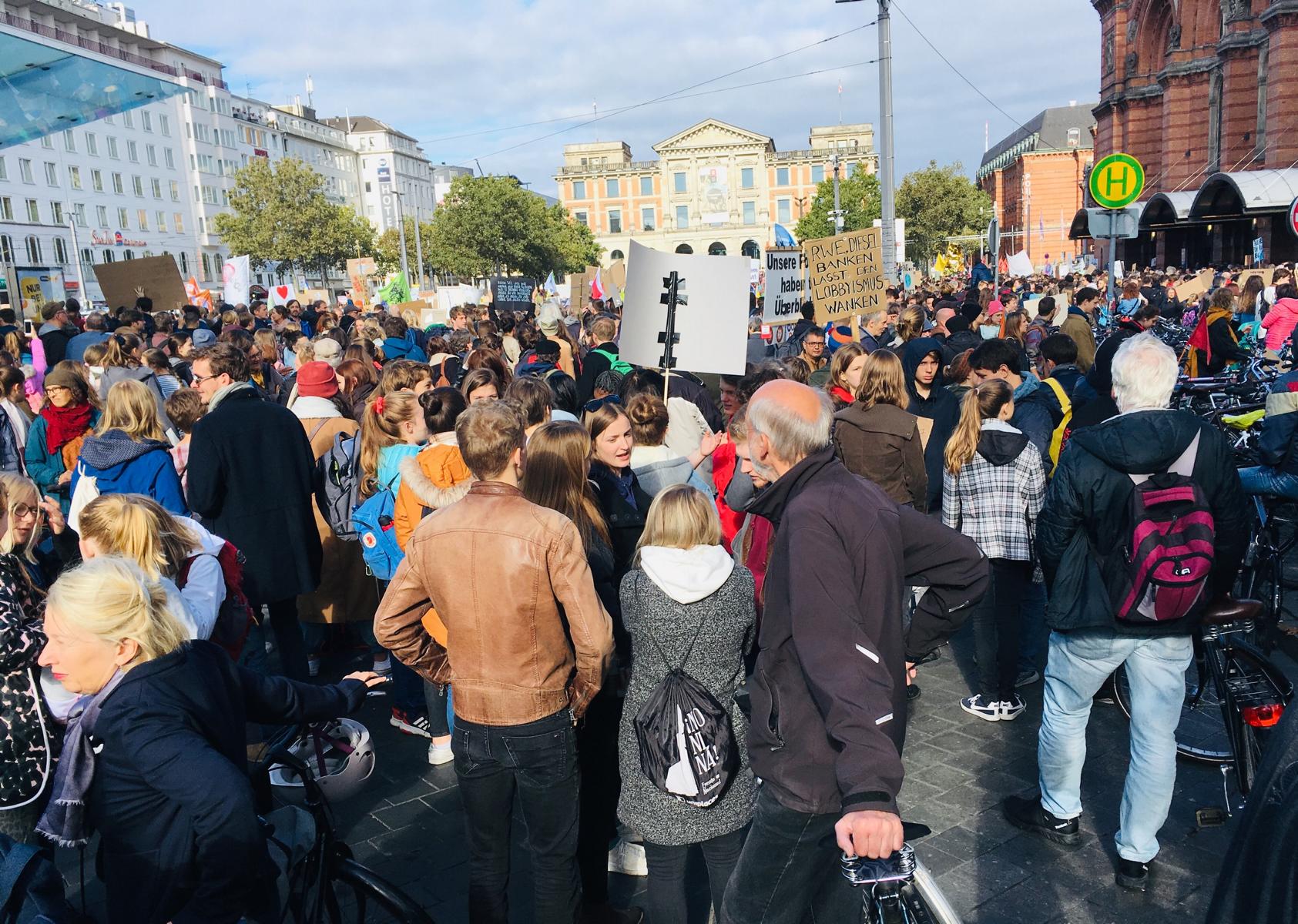 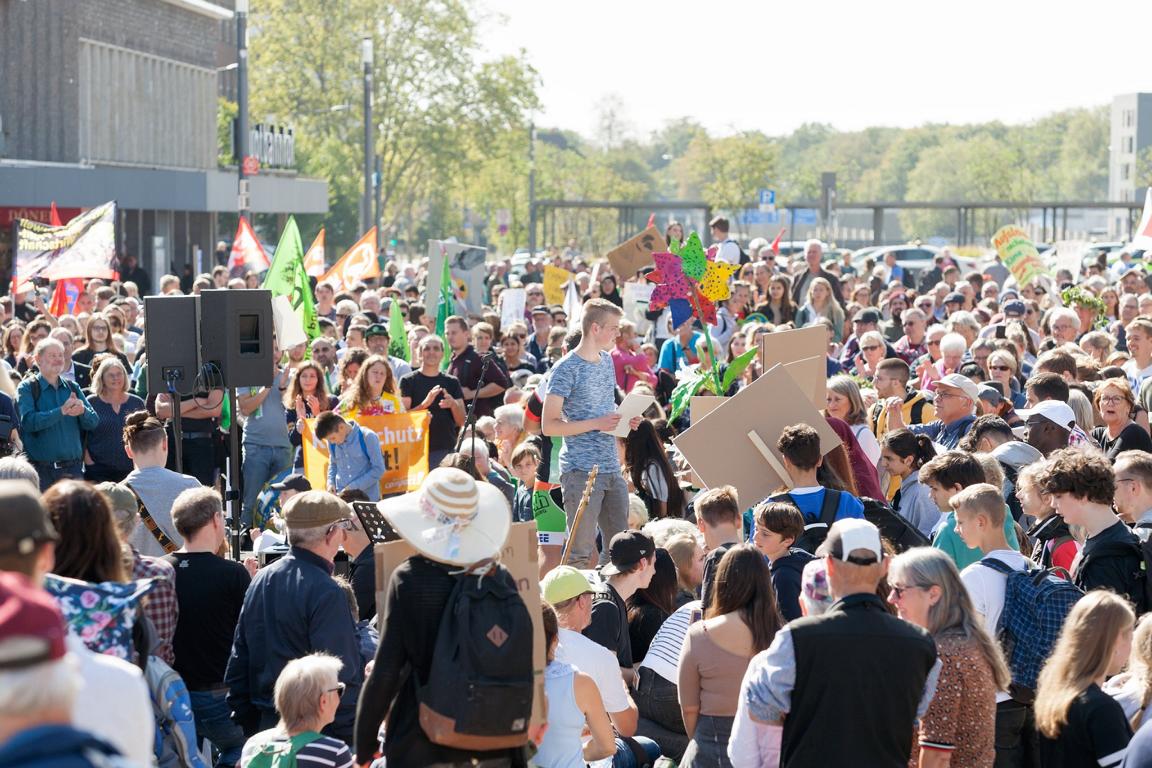 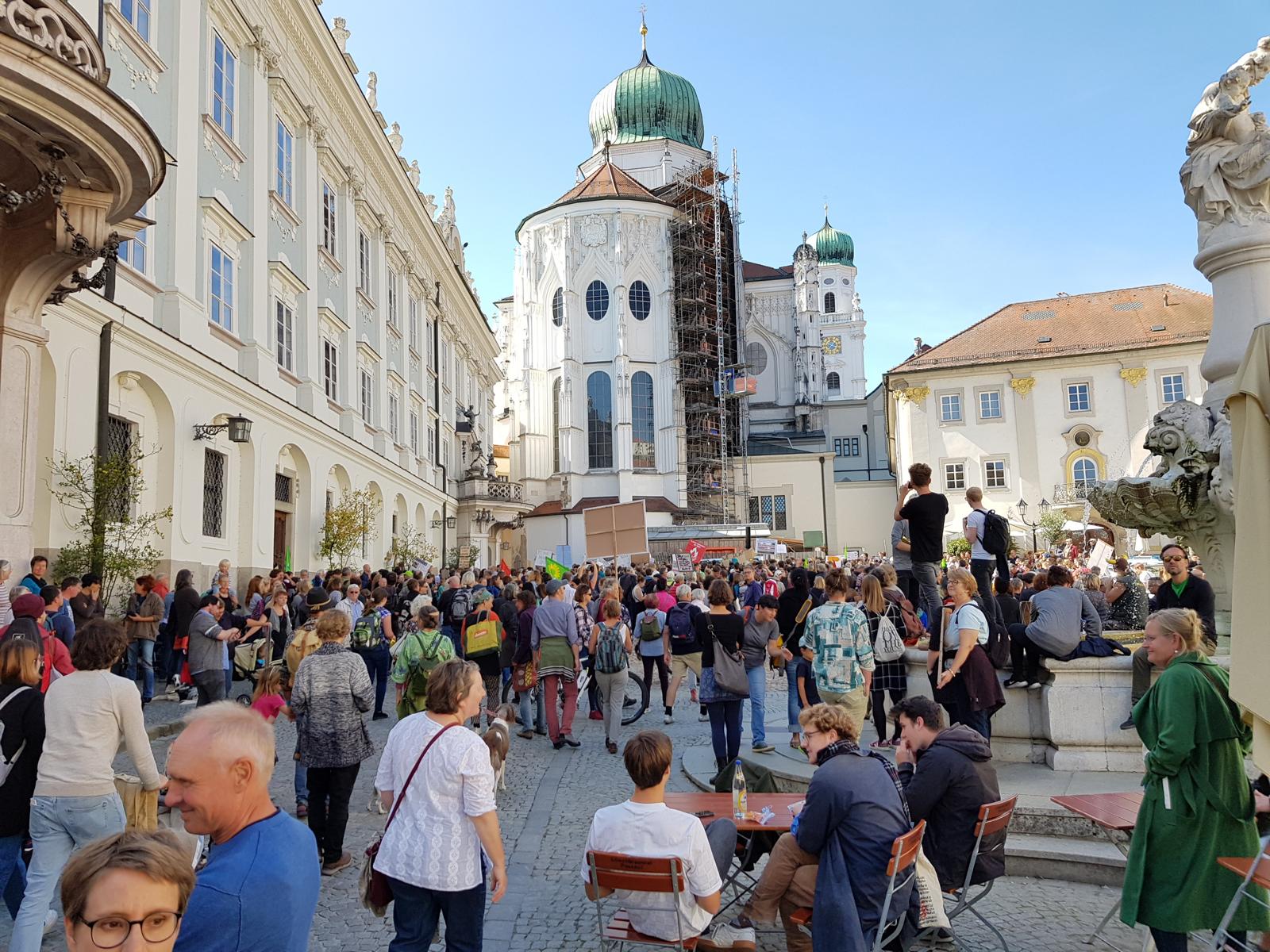 You can find more information about the events under the hashtags #AllFürsKlima, #Klimastreik or #FridaysForFuture in social networks such as Twitter, Instagram, LinkedIn and Xing.